Rabbit Films is behind the most breathtaking TV entertainment, fiction series, films and branded content in Finland. Our heart beats to unique, original concepts and the best talent. Originally launched in 2001, today Rabbit is one of the leading production companies in the country and distributes formats globally. 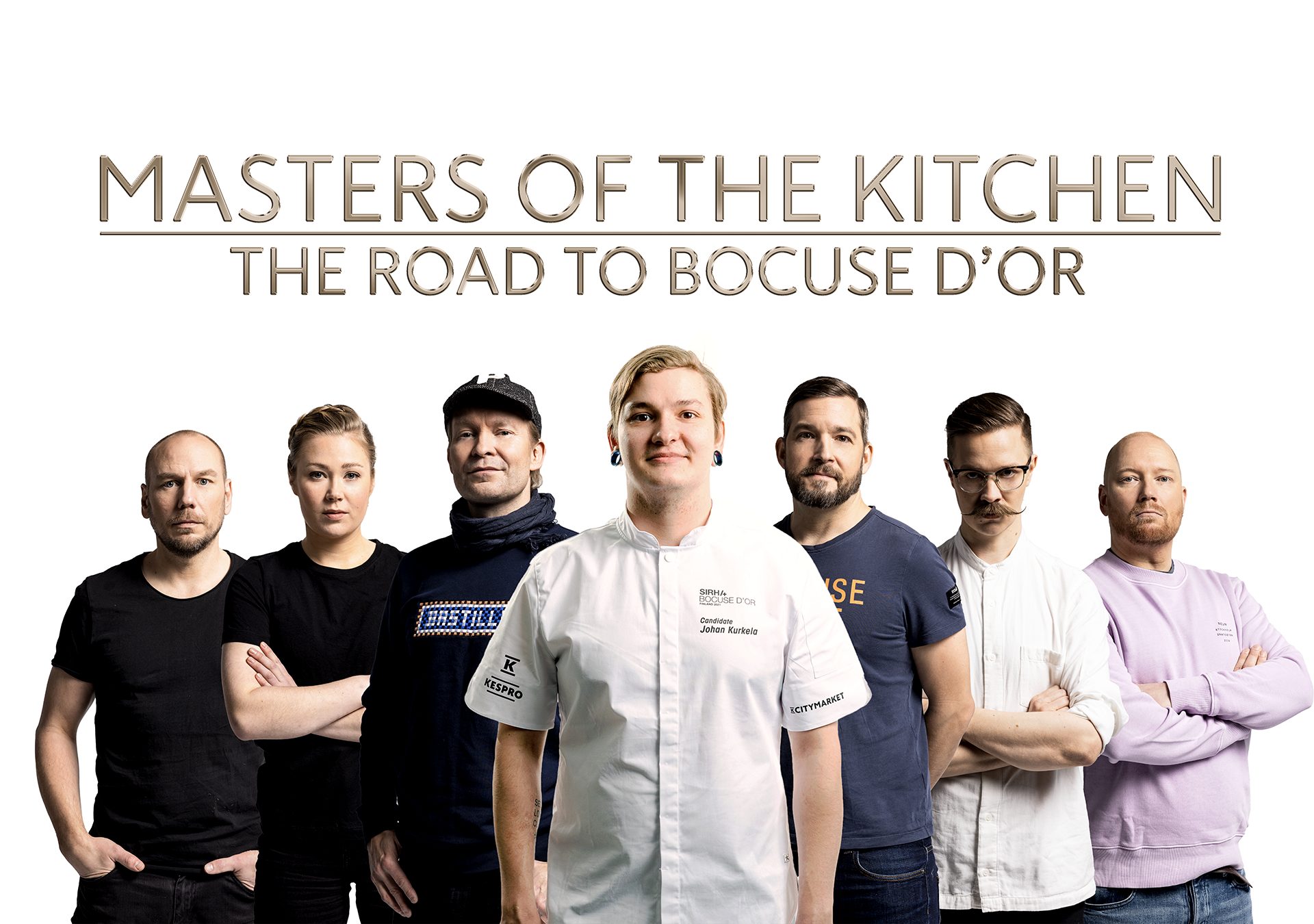 Masters of the Kitchen

The best chefs in the country gather together, and each of them prepares an important dish from their career for the others to enjoy. At the same time, we follow a young chef’s journey in preparation for the biggest chef competition of the year. 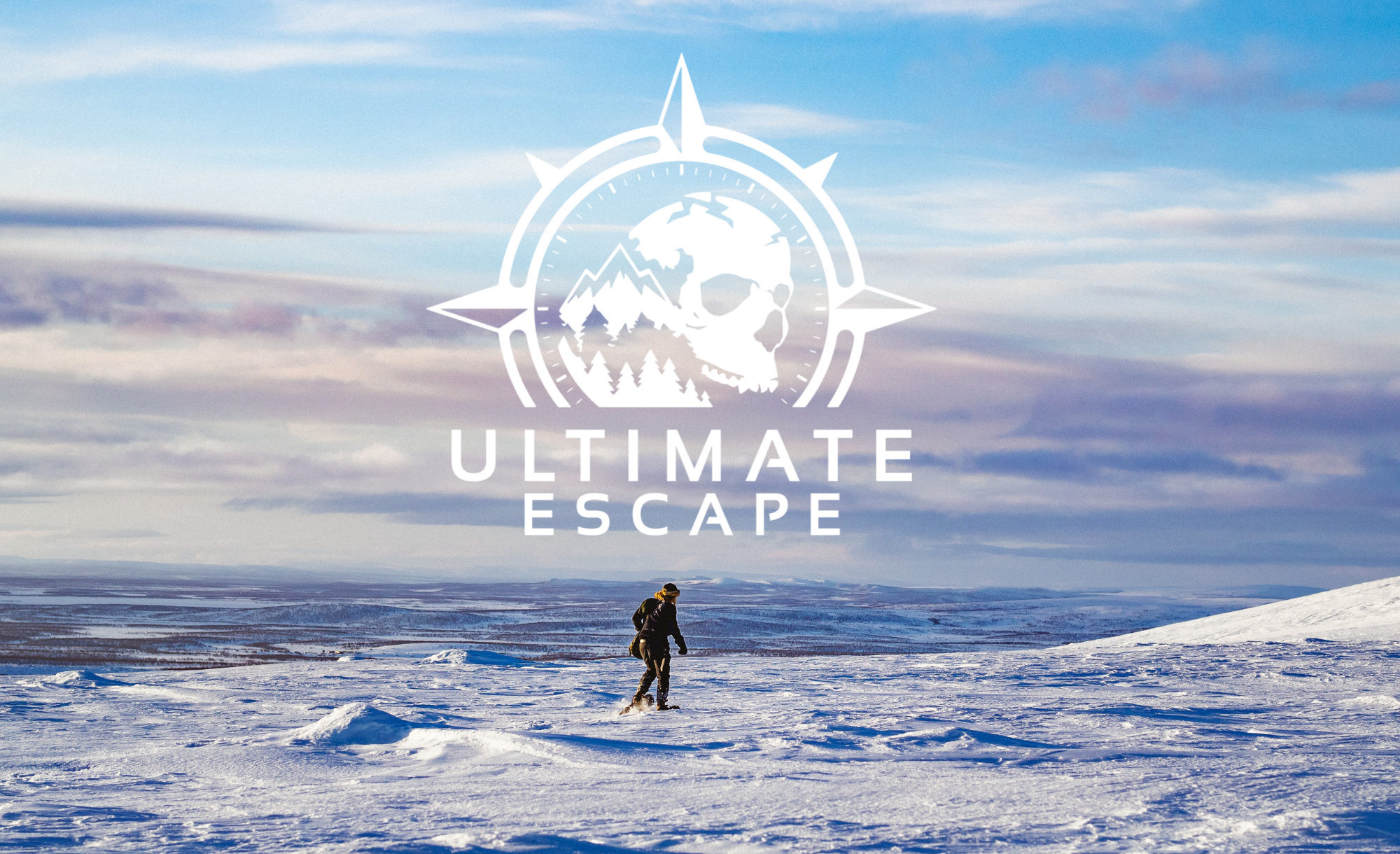 In this brutal adventure reality series, there are only 24 Hours, 24 Clues and 24 Calls to release a celebrity from a locked container. A fearless and strong host is on a mission to conquer the most extreme conditions, face the toughest challenges and solve the hardest clues in order to save the celebrity from an unknown location. The celebrity locked in the container has access to information, clues and tips that will help the host find them. The clock is ticking. Will he make it? 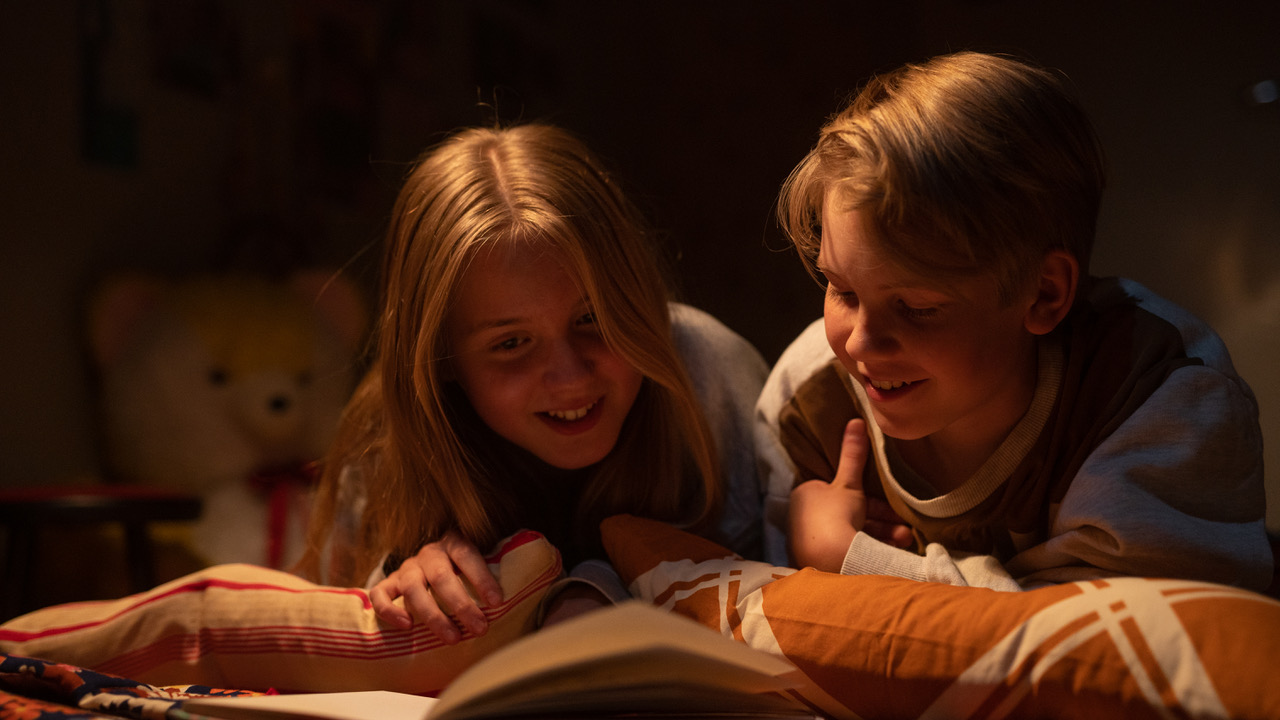 Summer of Sorrow is a drama series set in a Finnish suburb in the early eighties. It has been a beautiful summer, but it gets ruined by an unspeakable crime. A manhunt ensues, followed by a horrible mistake. An old tragedy, long gone, is also about to be revealed. The whole series seen through the eyes of the local kids, who are not supposed to see or hear anything. But they do. 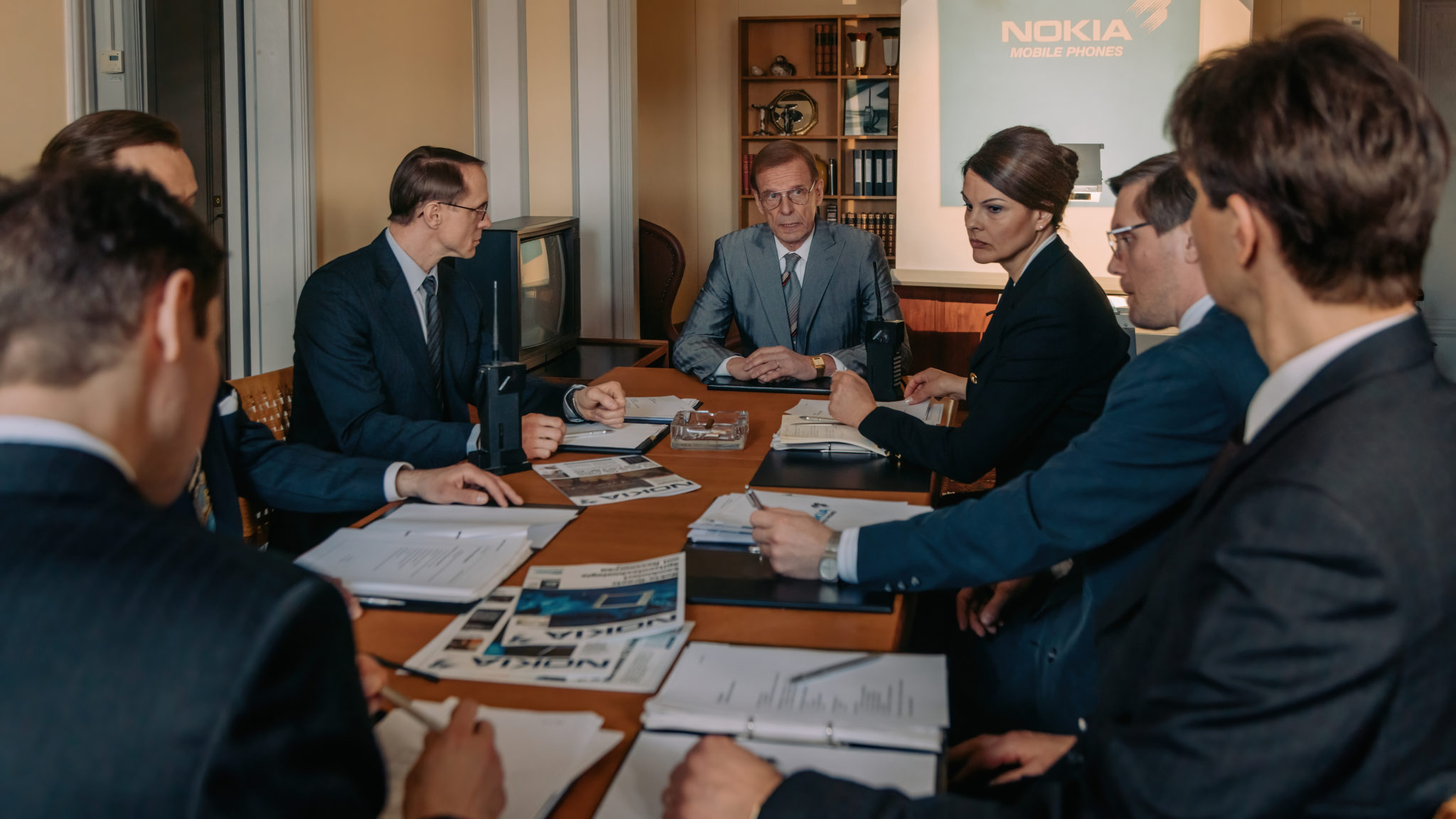 Based on true events, Mobile 101 is a drama series the close calls and the uncertain first steps of a small Finnish electronics company becoming a global titan of the mobile phone industry.

In 1988, Nokia is a small, but ambitious company hoping to conquer the world with their new mobile phone technology. Katarina and Aki, idealistic and ambitious young lawyers, are thrust into the midst of an international court case, when the US giant Motorola sues the Nokia for patent infringements. At the same time, Nokia engineer Risto, sets out to design a better and smaller mobile phone, the “101”. 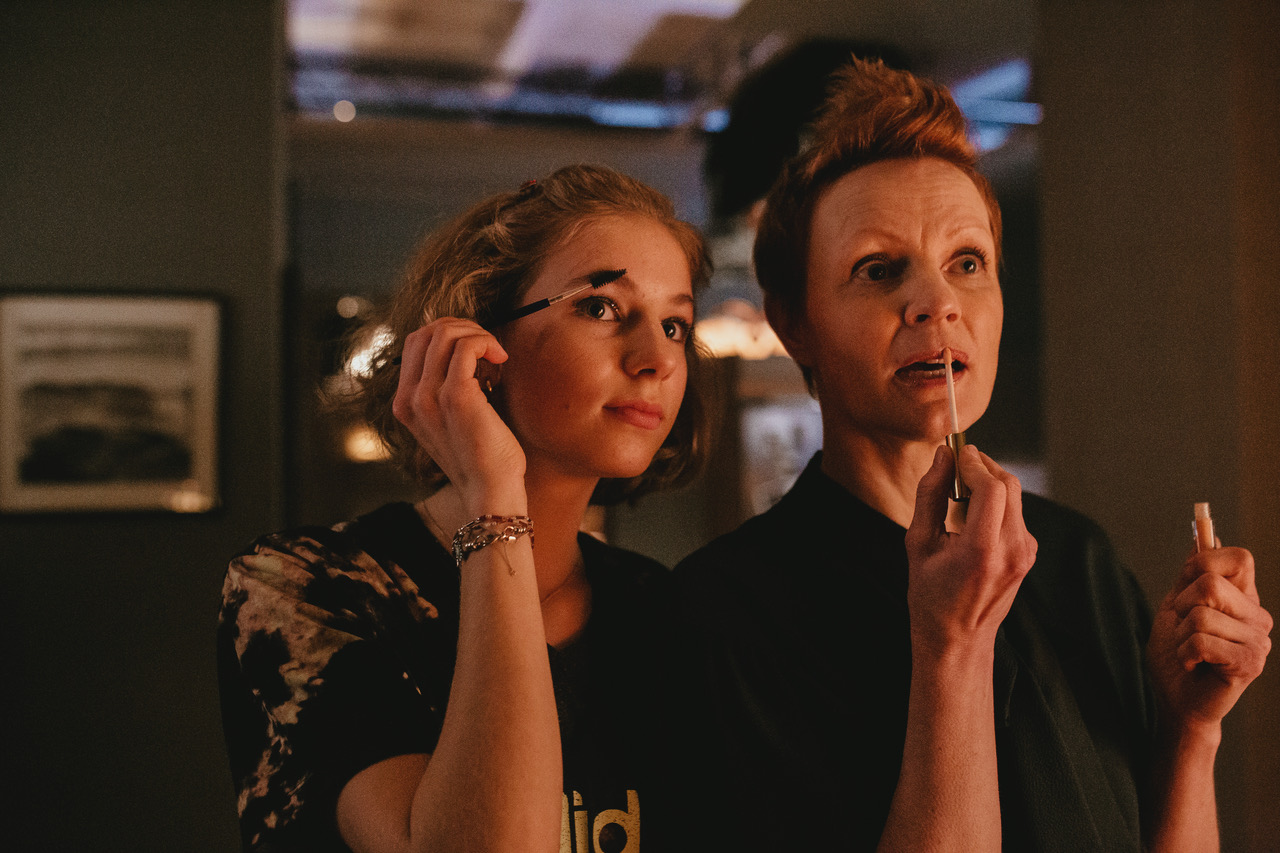 A feature film about Evelina, a 16-year-old small town girl, whose world collapses when she finds out her mother is having an affair with a woman. Evelina tries to stop her mother’s affair at all cost to get
her parents to fall in love again with dramatic and comedic consequences. 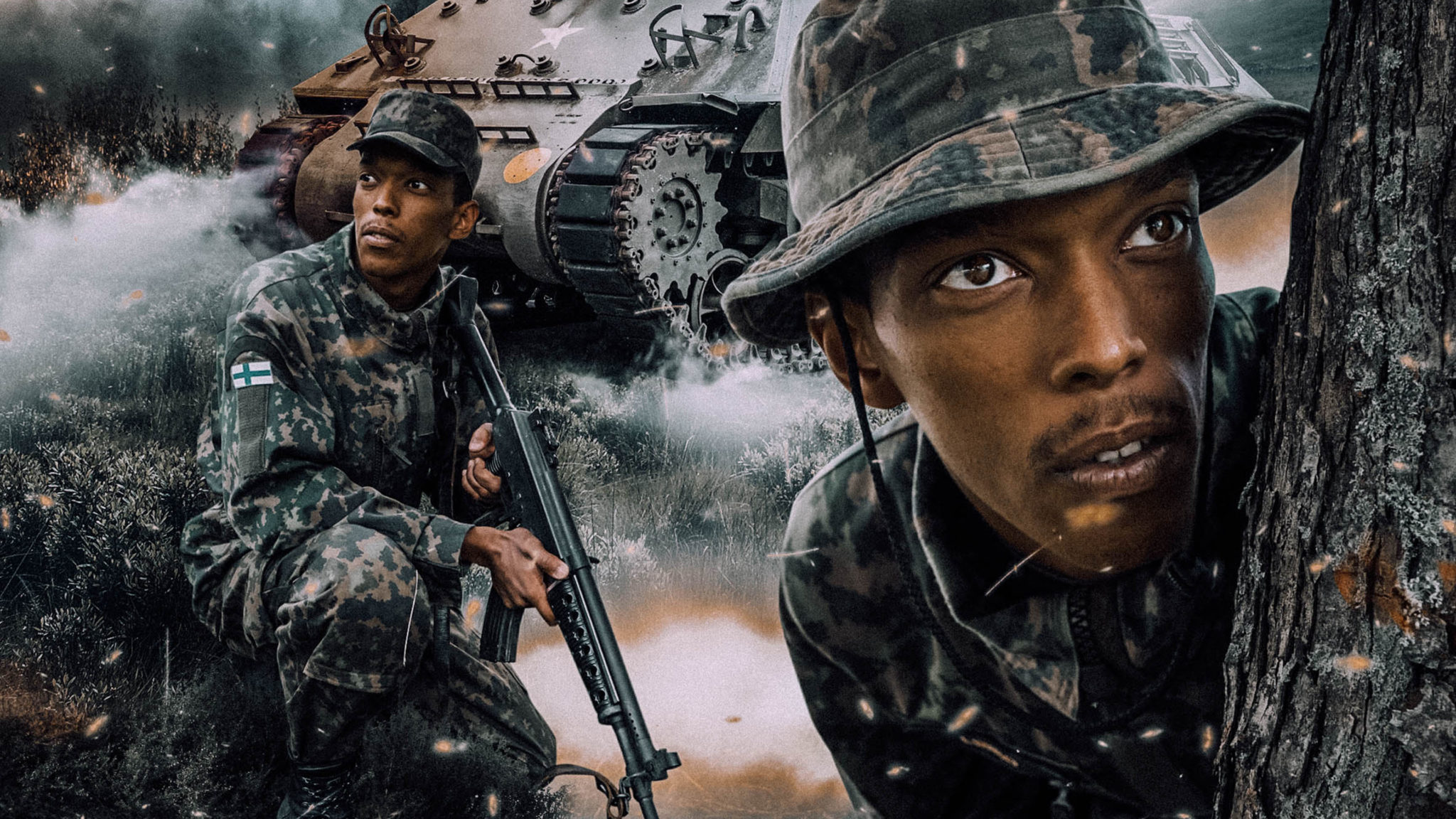 The Army Stories podcast is full of unbelievable stories from the Finnish military service.

All the stories are true and have come straight from the listeners. The stories come to life thanks to an amazing sound design that makes the podcast just mesmerizing. This is why the first season is one of the most popular podcasts of the year! The series is hosted by journalist and corporal Lloyd Libiso.

Inttistoorit can also be found on Instagram and TikTok, where the channel’s first video is the most
watched YLE video of all time with an amazing 1.4M views.

These successes prove that Inttistoorit -podcast has truly been found by the difficult-to-reach
demographic of young men between 15-29 year olds.

Seasons 1-2 can now be found on Yle Areena, and season 2 also on Spotify.