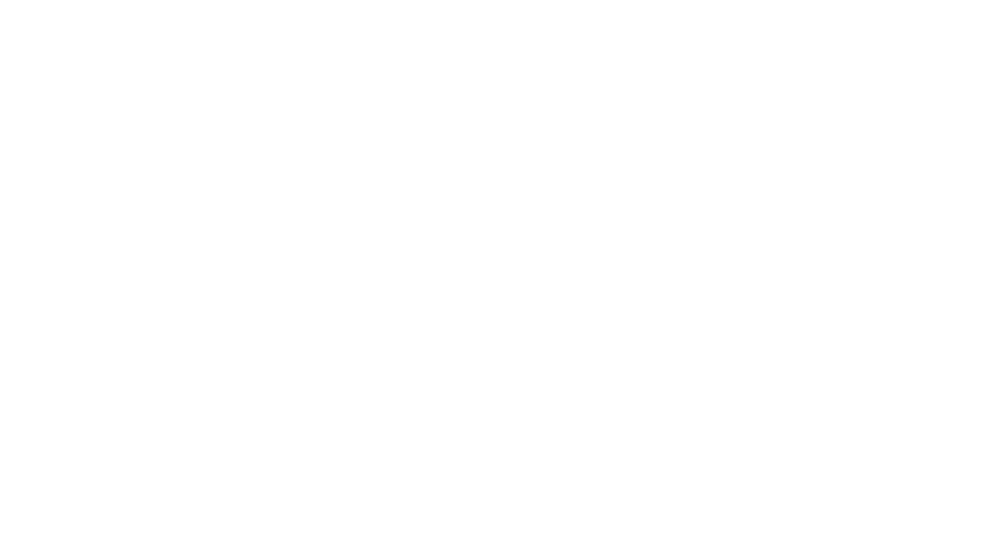 Following its win last week at The International Format Awards in Cannes, the Rabbit Films original adventure reality format Ultimate Escape can now add another accolade under its belt: a nominations for the Best Competition Series at the 43rd Rockie Awards!

“Ultimate Escape is an extremely exciting, dangerous and cinematic show that really impresses its viewers no matter where they come from. We at Rabbit Films are very humbled to be acknowledged by the Rockies as a nominee in the Best Competition Series category amongst other very impressive shows”, commented Jonathan Tuovinen, Head of International at Rabbit Films.

The Rockies will be held during the Banff World Media Festival in Canada 12-15 June 2022. The awards recognize excellence in global television and digital content. Entries from more than 55 countries compete each year, and winners are selected by an international industry jury of 150+ senior entertainment and media professionals.

Check out all of the nominees for the 2022 Banff Rockie Awards here.