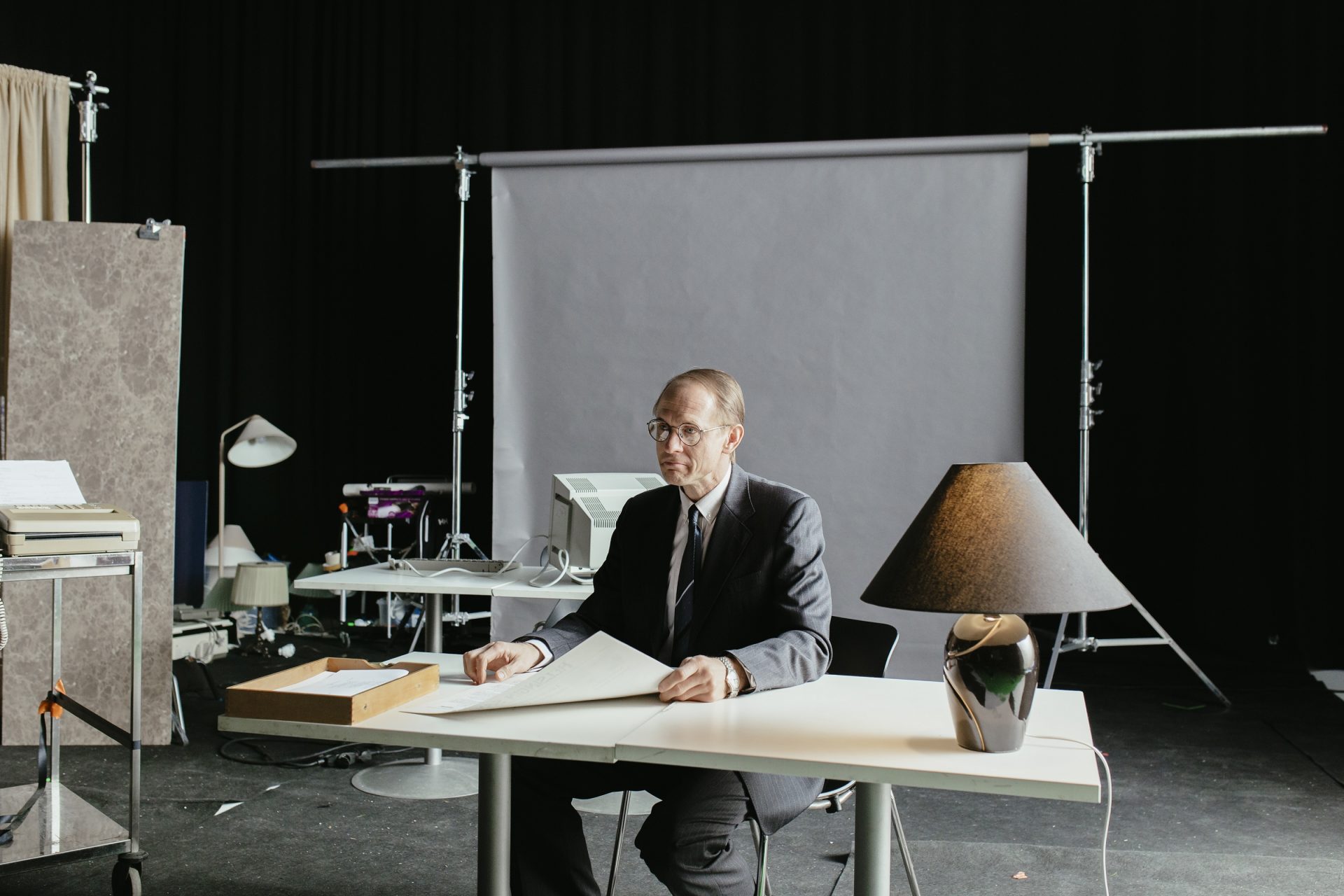 Rabbit Films has announced the start of production on Mobile 1.0 , a new six-part scripted drama series charting the incredible story of the rise of Finnish company Nokia to become the world’s leading manufacturer of mobile phones, before a later equally dramatic fall from grace.

The Finnish and English language series, shot in Finland and the US, will launch in early 2022 on the C More streaming platform, with the linear premiere to follow on MTV3. C More has also acquired the first-window VOD rights for the Nordics and Baltics regions. Rabbit Films is handling distribution to the international market.

Mobile 1.0 is the first dramatic account of Finnish electronics company Nokia’s rise from a small business to become a global success in the mobile phone industry, beating huge established brands. The first season is set to focus on the years 1988-1990, when the technology for mobile phones was just starting to be developed.

At the centre of the series are the young and resourceful lawyers willing to take on their counterparts at deep pocketed multinational competitors; the brilliant, single-minded engineers developing revolutionary new products, boardroom plots and personal feuds; and a business leader whose courage saved the entire company following the tragic death of his predecessor. The drama is based on years of research and interviews with those involved at the heart of the company’s history.

Mobile 1.0 is written and directed by Jussi Award-winning Maarit Lalli (Almost 18, The Sixth Time). The producers are Tiina Pesonen, Olli Suominen and Minna Haapkylä from Rabbit Films, and the co-producers for Aurora Studios are Petri Kemppinen and Ari Tolppanen. The series is being produced with additional funding from the Finnish Impact Film Fund.

“Behind Nokia’s well-known narrative, there are the untold stories of the people whose passion for their work made immense success possible. But there were also personal losses and moments of despair. Now, 30 years on from the first GSM call, and based on first-hand accounts from those most intimately involved in Nokia’s story we can tell the full, dramatic story of the extraordinary events behind its remarkable rise and fall,” says Maarit Lalli, Creator and Director of Mobile 1.0.

“Nokia is a national treasure but also a huge global brand. The series unfolds as an epic story of how a small Finnish town and a small Finnish company grew to become the home of biggest mobile phone supplier in the world, and one that changed literally all our lives,” adds Producer and Head of Scripted Content at Rabbit Films, Minna Haapkylä.

“A story this incredible could never have been invented. I believe this series will become one of the most talked-about of 2022,” comments Jani Hartikainen, Head of Drama at MTV, which is responsible for C More’s content.