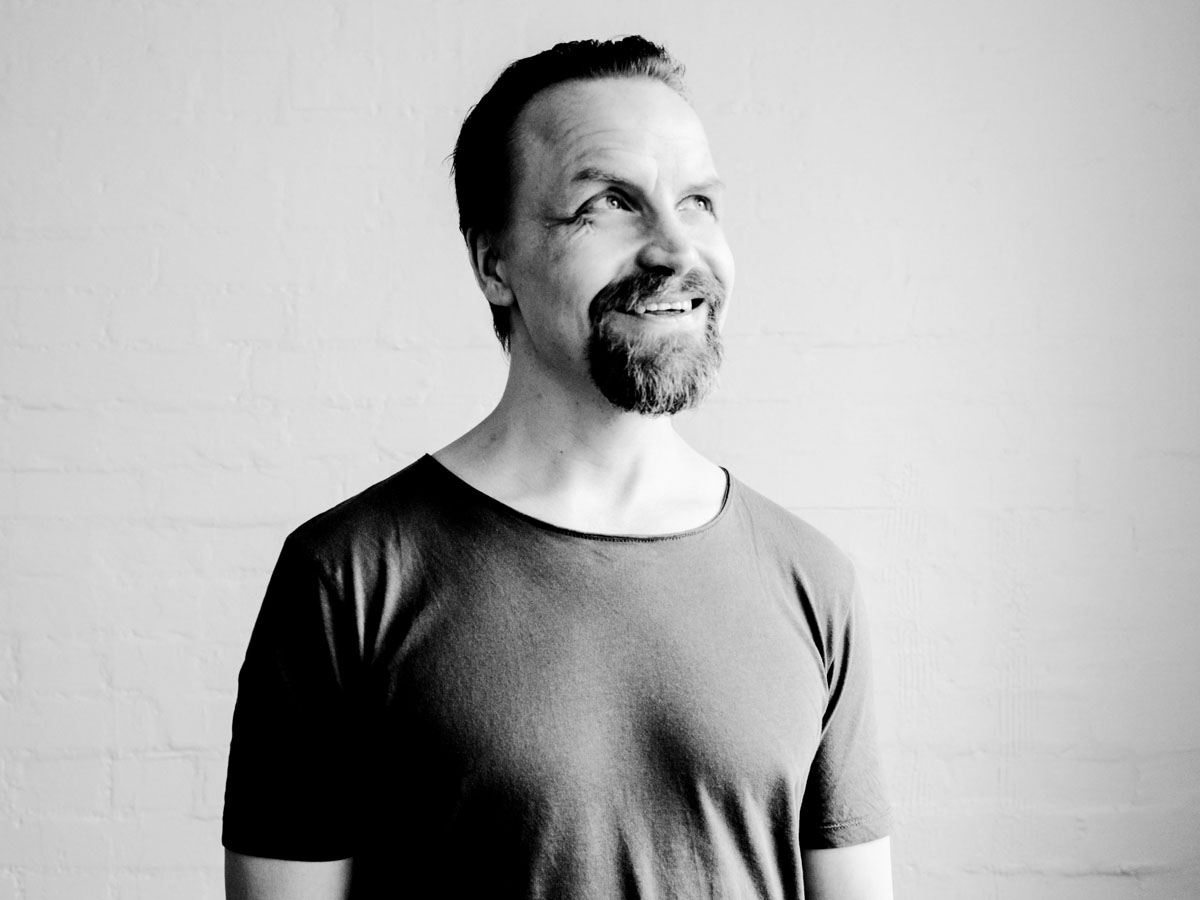 Finland’s top streaming service Elisa Viihde has ordered “Summer of Sorrow,” a high-concept mystery thriller series that’s being produced by Rabbit Films and will be sold by Keshet Intl. around the world.

The 10-episode show, created Jani Volanen (“M/S Romantic”) and set in the early 1980s, takes place in an idyllic Finnish suburb of Munkkivuori where a small child disappears. With little support from the police, concerned parents take justice into their own hands and launch a desperate hunt for the child.

The events will be depicted from the perspective of the local children, who are eavesdropping on the adults, gossiping and drawing their own conclusions about what happened to the missing child.

“Summer of Sorrow” is expected to start shooting in May in Helsinki. Rabbit Films’ Minna Haapkylä and Olli Suominen will be serving as executive producers.

“Finnish fiction is emerging as the hotbed for distinctive drama from the Nordic region,” said Sebastian Burkhardt, Keshet Intl.’s managing director of global content. The executive described Jani Volanen as “a stand-out creative force in Finland.” Keshet Intl. will represent both the finished series and format of “Summer of Sorrow.”Elisa Viihde will premiere the series in fall of 2021. “This intriguing and gripping tale of revenge will deliver a compelling thriller with strong appeal for our audience,” said Ani Korpela, the head of content for Elisa Viihde. She said “Summer of Sorrow” has the potential to appeal to audiences both in Finland and internationally, like the streamers’ other original shows.A driving force behind Finland’s drama boom, Elisa Viihde has released 18 original series since 2014, including “Californian Commando,” “All the Sins,” “Arctic Circle,” “Bullets,” “Man in Room 301,” “Shadow Lines,” “Downshifters” and “The Office Finland.”Rabbit Films is one of Finland’s most successful production companies, having made local adaptations of “Saturday Night Live” and “Who Wants to Be a Millionaire,” among other hit formats.“Summer of Sorrow” is being supported by Business Finland, Nelonen and the Finnish Film Foundation.